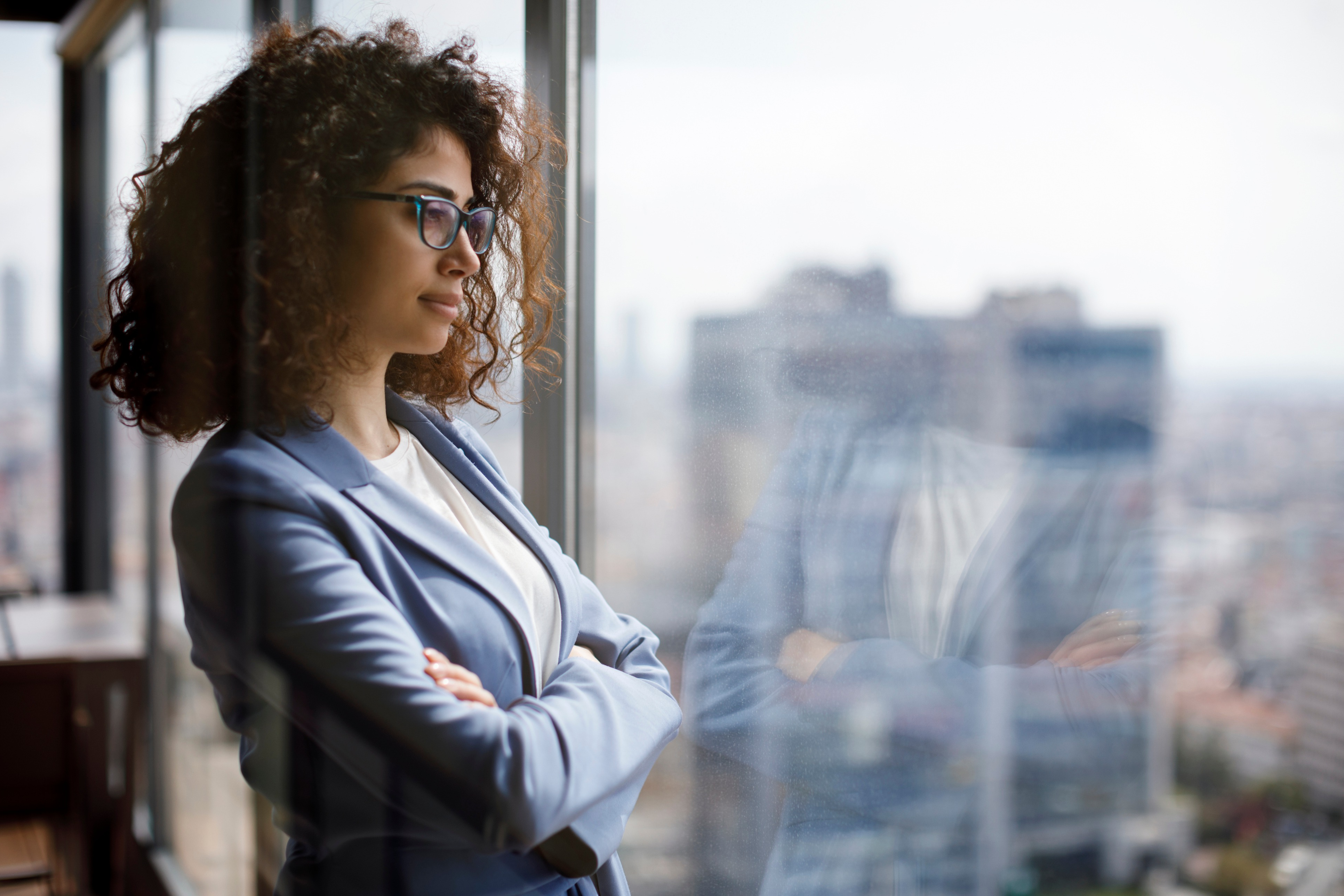 Welcome to the Biggest Stressor at Work series, where we take aim at chronic toxic stress in your workplace. We kick off with the dirtiest, scariest festering sore of all history—money.

Insufficient income takes the double prize of being the biggest headache for Americans at work and overall in life. Since 2007, the American Psychological Association has commissioned an annual “Stress in America” survey of U.S. adults.1

Money has consistently come in first, beating work, family, and health concerns as the top cause of stress. Money also dominated the 2014 Annual Work Stress Survey conducted by Harris Interactive: thirteen percent of working adults in the U.S. named low pay as their biggest source of job-related stress.

Fortunately for both employers and employees, this problem has an obvious solution. As wages rise, money stress goes down—and other worries take its place:

We’ll tackle unreasonable workload and poor work-life balance in the upcoming posts. In the meantime, let’s see what we can do about low pay. Not every employer is happy to pay more. Perhaps you’re a bootstrapped startup—or one of those corporations that meet their profit targets by cutting their costs. Can you get away with it and still be selective about your hires? Meet two companies that have mastered the art of low-budget workforce.

Packaged food manufacturer Kraft Heinz and outdoor gear maker Patagonia both have a reputation for paying employees below the market. Both companies make it clear upfront that they offer no fast track to would-be millionaires. Both seem content with the kind of workforce their money can buy. And that’s where the similarities end.

Patagonia strives for a better world. The company spares no expense to protect the environment from the impact of its own and other human activities. It strictly polices itself, its products, and suppliers for sustainability and minimal harm. It also pays a self-imposed “earth tax” of 1 percent of sales to make up for the footprint it does leave despite its best efforts.

Patagonia’s corporate headquarters in Ventura, California, are within walking distance from the ocean. Employees schedule work around surfing, and the bathrooms are equipped with showers to help them do just that. The office building also features an organic café and a daycare center, both subsidized by the company. In addition to on-site daycare, new parents get two months of paid leave.

Patagonia doesn’t stop at office perks to make employees feel at home. Chouinard takes the idea all the way into his management style:

“I hate the idea of managing people. I don’t like people telling me what to do, so I can’t stand to tell other people what to do. I purposely try to hire people who are really self-motivated and good at what they do, and then I just leave them alone.” 3

On the whole, employee-friendly policies likely offset whatever stress Patagonia employees feel from mediocre pay. The proof is what Patagonia’s VP HR, Dean Carter, calls its “freakishly low turnover.” Here are some numbers to illustrate his point:

“Patagonia had 25 percent combined voluntary and involuntary turnover in its U.S. brick-and-mortar stores as of the 12 months ended in July. Turnover was 7 percent at its headquarters and 6 percent at its distribution center in Reno, Nevada. Those numbers have remained stable during the past 12 years, despite the U.S. economy’s crests and falls. The industry average in 2010 for all retail was 43.8 percent, according to the U.S. Bureau of Labor Statistics and the National Retail Federation.” 4

In fact, one of the most frequent complaints about Patagonia on Glassdoor is how hard it is to get promoted because managers never leave the company. So there you have it—low pay, dead-end jobs, happy employees.

A very different world emerges as one enters the Chicago Headquarters of Kraft Heinz. Doing good for the planet or employees is not quite front and center here. Management is laser-focused on growth fueled by frequent acquisitions. Cost-cutting, factory closings, and mass layoffs are the normal order of business. The company is listed on the NASDAQ with Berkshire Hathaway currently holding 43 percent. It’s fair to say that Kraft Heinz exists primarily to make money for Warren Buffett and other shareholders.

It does so, in part, by tightly controlling minute aspects of the remaining jobs. In 2017, after visiting the company’s headquarters and speaking with current and former employees, the Chicago Tribune wrote:

“As one example, workers are only allowed to print up to 100 pages per month, black and white, double-sided. And as part of a new pilot program to eliminate distractions and increase efficiency, employees can have no more than two personal items on their desk.” 5

Kraft Heinz, whose proud contribution to our diet includes Jell-O, Kool-Aid, Maxwell House, Oscar Mayer, Planters, and Velveeta, is no organic food paradise. The old Kraft headquarters had free coffee and snack bars stocked with company products. The new management took away free food and replaced it with a company store.

These policies earned Kraft Heinz the #3 spot on Cheatsheet’s list of “Absolute Worst Companies to Work for in America.” Has bad publicity made it harder to fill job reqs? Not at all, according to the Chicago Tribune:

“And the grim headlines about the company’s layoffs and austerity measures don’t seem to have hurt recruiting efforts. Last year, 81,000 applicants from 22 different countries, including 17,000 from the U.S., vied for one of the 170 openings in the management trainee program.”

The company’s secret is to offer unique opportunities for advancement to the ambitious 20- and 30-somethings. Unlike a typical Patagonia employee, this group is willing to accept high stress and lower-than-average salary for a chance to put an impressive title next to “Kraft Heinz” on their resumes. On the flip-side, most will only stay long enough to cash in the updated resume with the next employer. Not a problem for Kraft Heinz: with layoffs always looming on the horizon, the company isn’t looking for lifers, anyway.

Both Patagonia and Kraft Heinz have their loyalists and detractors. The average Glassdoor rating for Patagonia is 4.2 out of 5 stars. The average for Kraft Heinz is 3.2. (And here at Axero, we get a 4.1.) Despite their differences, both companies seem to have HR strategies that work.

When money is limited, think what else you have to offer and to whom. Being a “fun place to work” is usually not enough. But satisfying a vital need of your ideal employee—be it work-life balance or a career fast-track—will get you the people you need to get the job done.

[4] “Patagonia Fills Payroll With People Who Are Passionate” by Todd Henneman, Workforce, November 5, 2011

[5] “Working at Kraft Heinz means competition, cost-cutting, and for some, reward” by Greg Trotter and Alexia Elejalde-Ruiz, Chicago Tribune, May 25, 2017