It’s safe to say that just about everyone has had a benchmark idea on their hands at least once. Whether it be a concept for a new business, a brilliant outline for a film or otherwise, ideas flow like water for many people. What often goes overlooked, however, is the fact that ideas very often follow a specific path — a lifecycle, if you will. No two ideas are the same, of course, but the ways in which they pan out can be strikingly similar.

Breaking down the lifecycle of an idea may seem difficult, but once you start analyzing things, recognizable patterns quickly become evident. While some lifecycles may go through multiple iterations, here are just a few stages that can apply to practically any type of idea. Every idea, good or bad, starts at the Inception phase. How the process gets moving, however, can be completely different depending upon the mind behind the idea. For some, it could be nothing more than a visual image, or perhaps a very basic concept to expand upon. Others find themselves creating a fully fleshed-out map for what could be an extremely intricate project to take on. Regardless of method, the inception stage is all about identifying a strong concept and getting the ball rolling. It’s a great time to brainstorm, taking into consideration all of the things that interest you about the idea.

A very important aspect of the inception stage is respecting yourself enough to put the idea down for a few days. So often, people focus all of their energy on obsessing over an idea, feverishly trying to bring it to life. Stepping away for a short period of time, however, can be a great way to add new light to your vision, as well as determine whether or not it’s worth pursuing. If it doesn’t stick, after all, it might not necessarily the right idea for you. Once you’ve begun outlining your idea (and it has existed for more than just a few days), it’s important to not overlook the personal validation stage. This may be the single most important thing to take into consideration when evaluating what to do with an idea, yet often gets skipped by those who are overly excited about the nature of the idea at hand. It’s incredibly easy to embrace, however, and all it takes is the ability to remain mindful every step of the way when plotting out an idea.

Each time an aspect of your idea shifts, take a moment to consider how it makes you feel. If you’re having a difficult time personally validating something, it might be time to take a turn in a new direction. There’s a lot of “gut feeling” involved here, which some people have a hard time following. The only person who knows whether or not something feels right, though, is you — respect yourself enough to pay attention to this. It’s relatively easy to fall in love with one’s own idea. After all, you created it. This can be a dangerous path, though. Taking your own opinions as rote is skewing the reality of whether or not your idea might be viable if it ever makes it out into the world. This is just one reason why the outside validation stage is so important to pay attention to and embrace. Outside validation is all about getting opinions about your idea from friends, family, colleagues and perhaps even the general public (focus groups, for example), and you owe it to yourself to take the time to do so.

One of the most difficult aspects of the outside validation stage is having to accept criticism, and it often gets in the way for those who are sensitive about their ideas. It’s not easy to hear someone tell you they don’t think your idea is going to work, or that it’s flawed. In order to soften the potential blow, you should only ask for advice from those whose opinions you truly trust. This way, you’ll know that the criticism you’re receiving is not only valid, but constructive. Strive to address any and all issues that are brought up during the outside validation stage, as your idea only stands to improve in such a scenario. The execution stage is, without a doubt, the final and longest lasting of all in the lifecycle of ideas. In theory, it consists of multiple “sub-stages” and never truly ends. What sets it apart from all other stages in the lifecycle of ideas, however, is that it signifies pulling the trigger on a project. Ordering supplies, hiring a marketing firm, setting up a business account — these are all beginning aspects of the execution phase. As things progress, the execution stage becomes a bit more focused. A product launch, perhaps, or an art showing.

The latter can be viewed as the final physical embodiment of an idea, but that’s not to say that things have to end there. Ideas can morph over time, and many come along with lasting staying power. In many ways, certain ideas recycle themselves over a period of many years without losing relevance. Others, however, will eventually run their course, often fading out of the limelight. Popular music is a great example, as are trends in fashion and other arenas.

While the above stages are all inherently part of the lifecycle of ideas, no two ideas tend to follow the exact same path. Stages can be intertwined with one another at times, and regression is not uncommon. Gaining a thorough understanding of what takes an idea from seed to fruition, however, will only help to improve your ability to be a creative, successful individual. The most important aspect of bringing an idea to life is to allow yourself to devote the energy to do so. Take time each day to mentally recollect the ideas that have been popping in and out of your head lately — you just might be onto something brilliant. 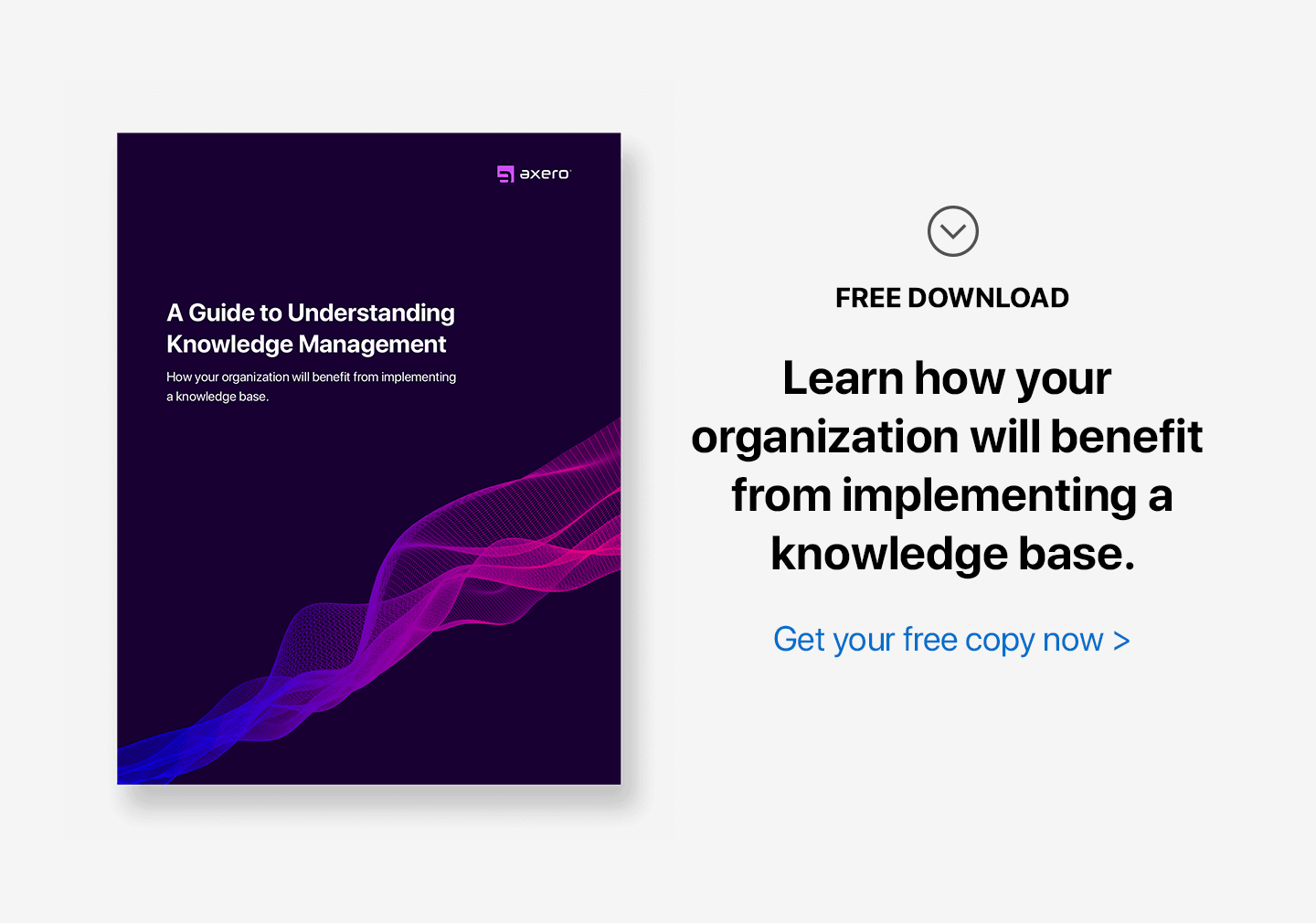