In a previous post, we talked about dopamine, addiction, and all the crazy gadgets designed to get us hooked. We worried about unethical companies writing evil code to keep our eyeballs glued to their apps. But how do they do that?

In a word, when you reach for your favorite app, you’re most likely reaching for recognition. You want to see who remembered you. Who thinks you are important. How many people liked your joke. You want proof you did a good job. If you did not crave recognition, the most insidious code wouldn’t work on you. And you don’t just want it on social media. You want it in life. And you want it at work.

In Who the Hell Wants to Work for You?, I spend several chapters telling managers how to give employees the recognition they crave. (Chapter 10, Make Them Visible, Chapter 14, Reward like a King, Chapter 23, Say Thank You.) But that’s not what we’re talking about here. This manager is not asking what he can do to recognize the hard work of his team. He is asking what he can do to get recognized himself.

First, this manager is smart. (Here, you go, Mr. Manager. Ask, and you shall receive! Hope you’re reading this post.) Seriously. As a manager, you do not want to show up for work in an unproductive dopamine-deprived state of mind. (Check this post on dopamine, if you don’t know what I’m talking about.)

You need to arrive at work stimulated. Not by coffee, but by people who remember you, think you’re important, like your jokes, and believe you are doing a great job. Who are these people? Bosses? Subordinates? Customers? Coworkers?

Our Manager may have a preference, but I don’t think it matters. Our brains are not that picky about praise. They even fall for congratulatory noises coming from a silly app. So, yes, please. All of the above.

The next question is how. How do you get people to recognize your contributions, preferably daily? You don’t want to sit and wait for it, that’s for sure. But you may not want to blow your own horn either—or butter people up just to get a quid pro quo.

Here is a better idea. Most people fail to recognize the contributions of others, not because they’re ungrateful self-centered bastards, but because their attention gets captured elsewhere.

For example, if your boss is preoccupied with the current quarter, he may not recognize your gift of predicting which technology will dominate the market in five years. (But he will kiss your feet if you find a way to move old inventory.)

People will always recognize you for solving what they believe to be their greatest challenge. But you don’t need to go that far. Just knowing other people’s struggles will earn you plenty of credit. Nor do you need to know everyone’s problems by heart. All you have to do is ask. Ask your customers, coworkers, employees, bosses. Find out what’s on their minds. What is their top priority? Greatest fear? Biggest challenge at work?

Right away, people will thank you for paying attention to their needs. But that’s not all. They will also remember you as someone who cares about them. They may not even know that their attitude toward you has shifted. But, like an addictive app, your presence in their lives will now trigger little spikes of dopamine. And this means they will be motivated to repay you in kind. Compliment you. Laugh at your jokes. Notice your accomplishments. And they will do so sincerely.

Now let’s go back to your hypothetical boss and your genius for predicting shifts in the marketplace. How do you get yourself recognized for talents that aren’t as important to people as they should be?

Think of it as marketing. First, you’ve got to create demand. This will take time, so keep your expectations low and give yourself room to learn. Your first step is to put your pet issue on the radar. It can take many forms. Bring up cautionary tales every now and then and listen to your boss’s reaction. Share competitive intelligence. Introduce your boss to folks who already get your point of view.

Next, you want your boss to find reasons to support your cause. At this stage, he is no longer a passive audience, but an active prospect. Say you’re working on an R&D project, and your boss doesn’t get just how pivotal your work is to the company’s future. Maybe you could get him excited about the technology. Or perhaps he could use it as a talking point with his boss. Or dangle it in front of a potential investor. This is the step where he connects his interests and yours. Push his hot buttons to convince him that he has everything to gain from your project.

Finally, you want to close the sale. Meaning you want to win your boss’s full appreciation and support. I don’t know what it will take, but the above three steps, starting with understanding your boss’s agenda, will not lead you astray. Better yet, make him feel like it’s been his idea all along. (This is also how you can persuade a narcissist, but that’s a topic for another post.) And remember: you must always ask for the sale.

Because your boss is your captive audience, your odds of persuading him are much higher than my odds of selling to a random prospect. Other than that, getting recognition is remarkably similar to closing a deal. Here’s a story that illustrates both.

In October 2014, Warren Buffett came on CNBC to announce his latest acquisition: a chain of car dealerships called the Van Tuyl Group. He brought a guest with him—Larry Van Tuyl, the owner of the acquired company. Nobody on that show felt more acknowledged than this man. He didn’t talk much. He sat there and smiled bashfully as Warren Buffett sang his praises.

Larry Van Tuyl built the company with his father. It took 62 years to grow it from a single Chevrolet dealership in Kansas City to the fifth largest car retailer in the US. The acquisition was the biggest publicity event of Van Tuyl’s career. It was the first time I’d heard of him.

There are hundreds of companies who would love to sell to Warren Buffett. One reporter asked him why he chose Van Tuyl. Buffet said Van Tuyl approached him seven years ago. At that time, Buffet wasn’t looking at car dealerships. They were not even on his radar. It took six years for Van Tuyl to create interest in his company and for Buffet to find reasons why it fit with his portfolio.

It’s hard to stay motivated when no one recognizes your accomplishments. Get your fix where you can. But keep in mind that real recognition of your life’s work may take time. A lifetime. Or longer. 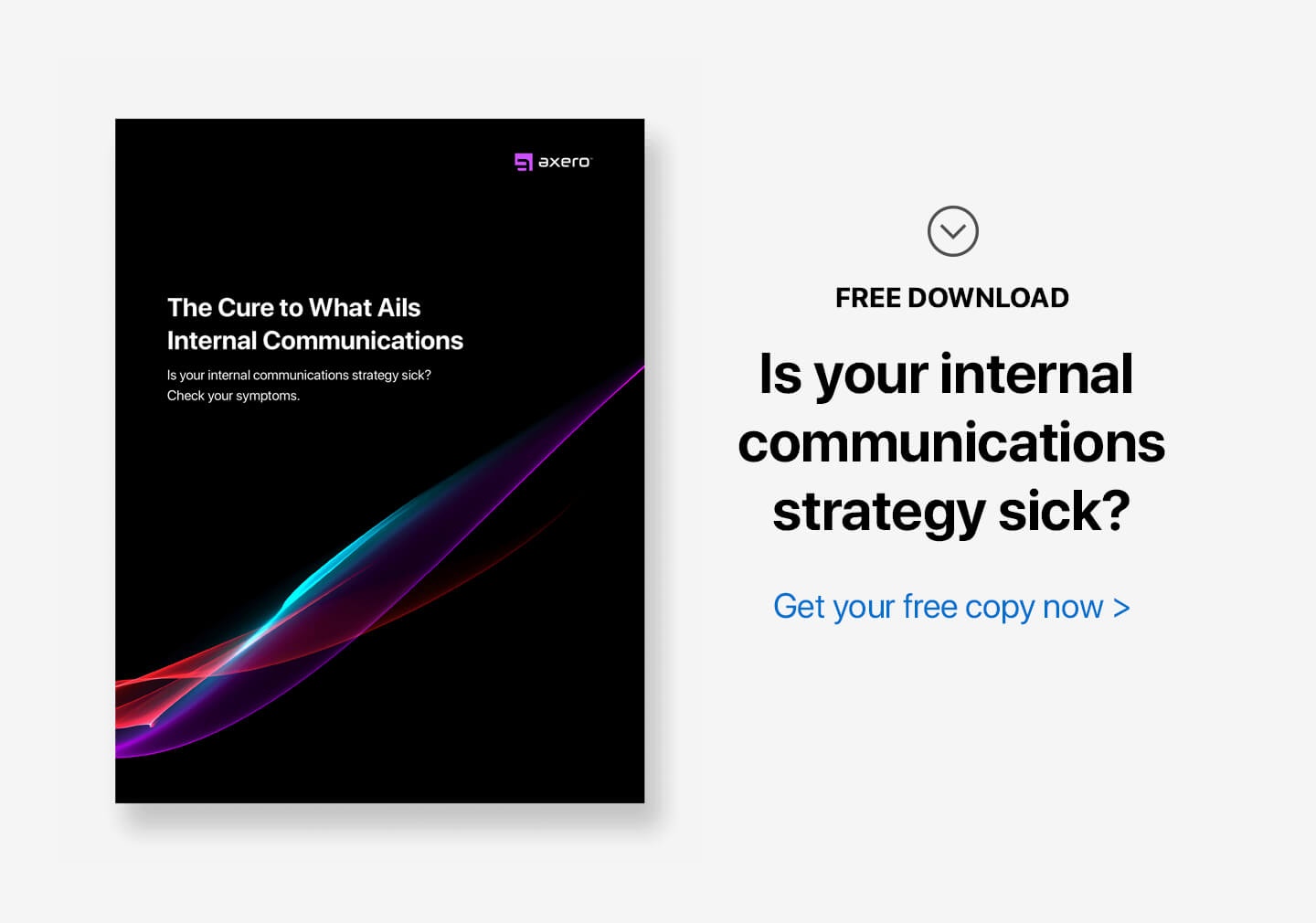