Microsoft driven businesses have probably been keeping a tab on the news bits that keep being released around the Microsoft Office 2010 developments.

The talk around Microsoft’s vision for Office 2010 started much earlier and SharePoint indicated they would focus on enhancing office collaboration software, taking it beyond what was previously offered.

Recent news confirms that’s exactly the direction they have gone with the soon to be released version of perhaps the most widely used office suite in the world.

The company has looked to improve collaboration and productivity in its latest version, which not surprisingly, will also be more web based than its predecessors.

“Microsoft is also counting on a more Web-based manifestation of Office to keep from   looking like a corporate dinosaur next to fast and loose Web apps from Google and Zoho, as well as to protect itself from the shift from PCs to more portable devices including smart phones and netbooks.”

According to the article, users can also expect to see better unified communication and ability for multiple users to edit documents real-time when online and have remote access to all office documents. It’s evident that office suites are evolving to move towards a web-based collaborative working environment and with Microsoft moving this direction, this will impact the way hundreds of thousands of businesses work everywhere.

Software used by businesses has for a long time been influenced by the direction Microsoft goes.  And developers have always had to consider how their software would work alongside the Microsoft software suites, so that they don’t run into any compatibility issues or find that they can’t integrate their software with the version of Office that’s being used.

When it comes to social software, that still applies — or it is definitely a consideration. If a business is relying on a social software platform for most of its communication and collaboration, the flow of documents within these portals is also important. While previously a business’s online collaboration platform (intranet or website portal) was not always used with its offline office suite like Microsoft Office, with this new development towards web based office suites, the chances are they will have to work together.

To be able to seamlessly use web based office suite applications and manage documents across a social network on the business website or intranet there needs to be some room for customization and integration in the software platform being used.

For example the architecture of Communifire, a SharePoint alternative which is built on the latest ASP.NET 4.5 platform with AJAX and related web 2.0 technologies allows for greater customization. This leaves a business with the ability to integrate newer components and web applications that the business may need in the future. This can however be an issue, especially in social software and community platforms that are built by weaving several free software components to create a wider platform. In such cases, integrating with other critical software that the business is using can be cumbersome even if it is at all possible.

As more business applications move towards the web based collaborative productivity centric way, the need to integrate a business’s various web based software platforms is only going to grow stronger. After all, if all the components are going to help unify the work environment and make things more efficient, they will have to work together themselves. 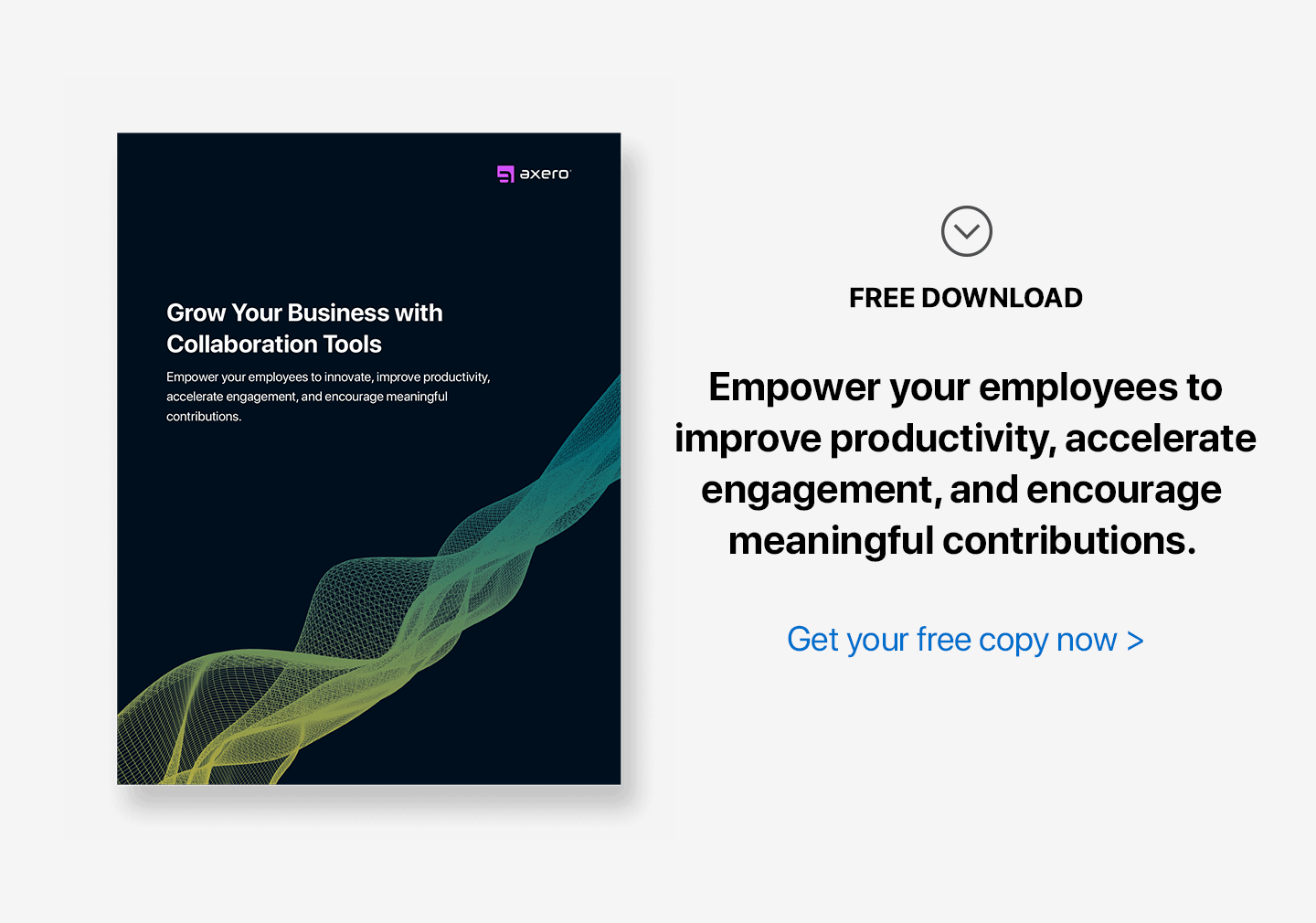